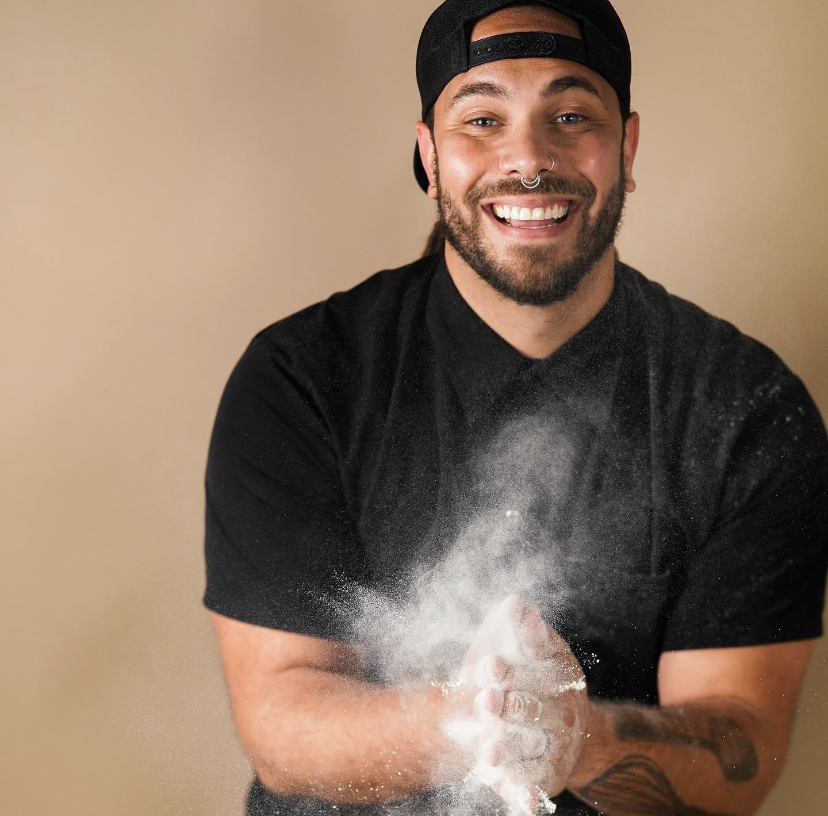 Meet Gershwin’s new Executive Chef, Ryan Tyler. Originally from Alexandria, Virginia, Ryan graduated from the Institute for Culinary Education in New York. From there, he worked under Food Network star and Executive Chef Alex Guarnaschelli at Butter Midtown. He then moved on to the West Village to work with James Beard Best Chef Award Winner Jonathan Waxman at Barbuto, and finally joined Chef Gabrielle Hamilton at Prune Restaurant in the East Village. He later exchanged his East Coast roots for the California experience with Chef Ludo at Petit Trois in Los Angeles. He then returned to Virginia and founded Market Soul, a Southern style catering and food truck service.

“I definitely learned something from each experience, which is why I kind of floated around,” he said.

Now, he brings that diversity of experience to Gershwin’s and describes his cuisine as Southern New American with a nod to traditional French.

“I can play around with a lot of ingredients, which is fun. But traditionally, I grew up with soul food. That’s what my family did on Sundays, so you’ll see a lot of Southern influence on the menu. But you’ll also see the French influence,” he said. “For instance, right now we have a duck a l’Orange on the menu. That’s about as classic French as you can get. But the cool thing is, we pair it with sweet potato grits.”